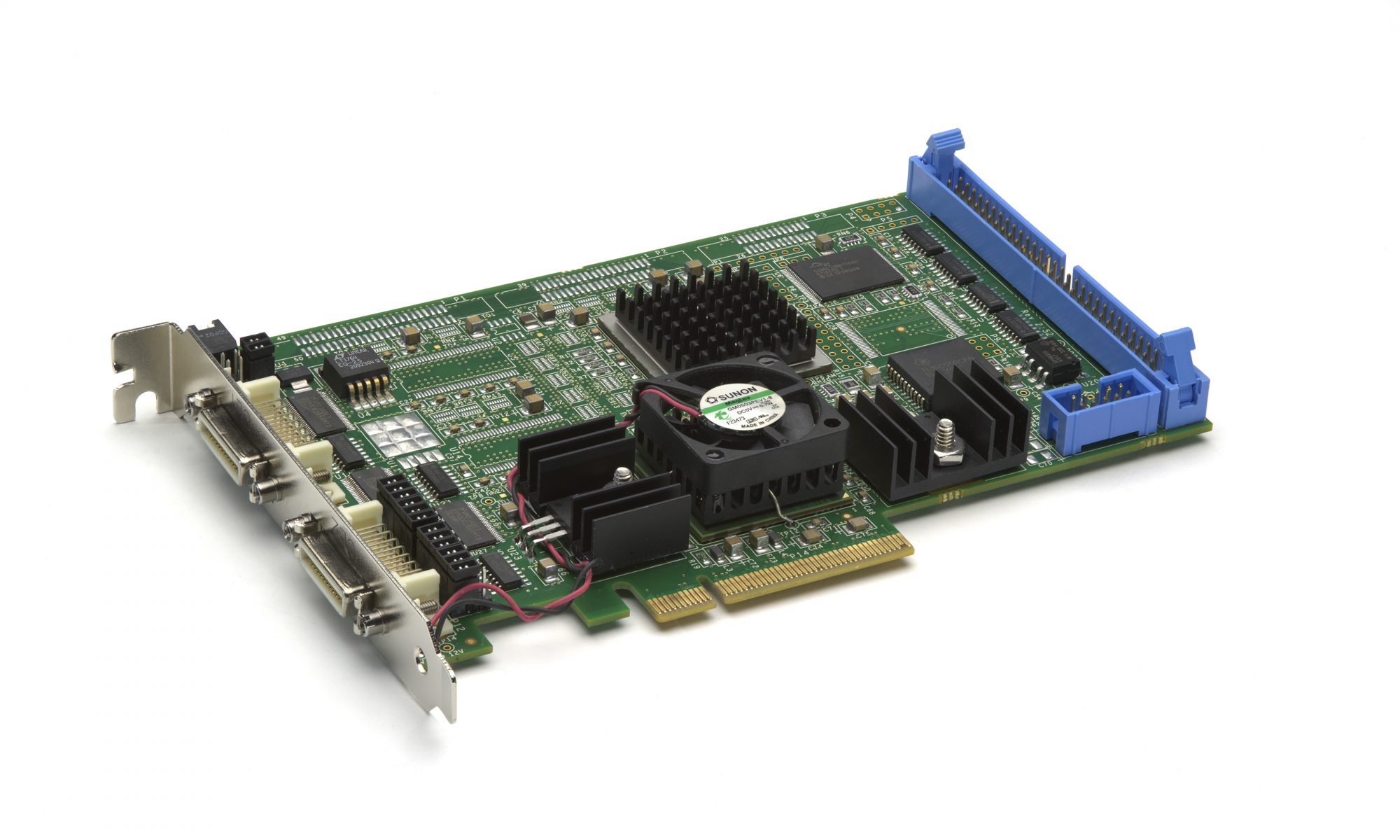 The Karbon CL2-D supports one or two independent base CL cameras.