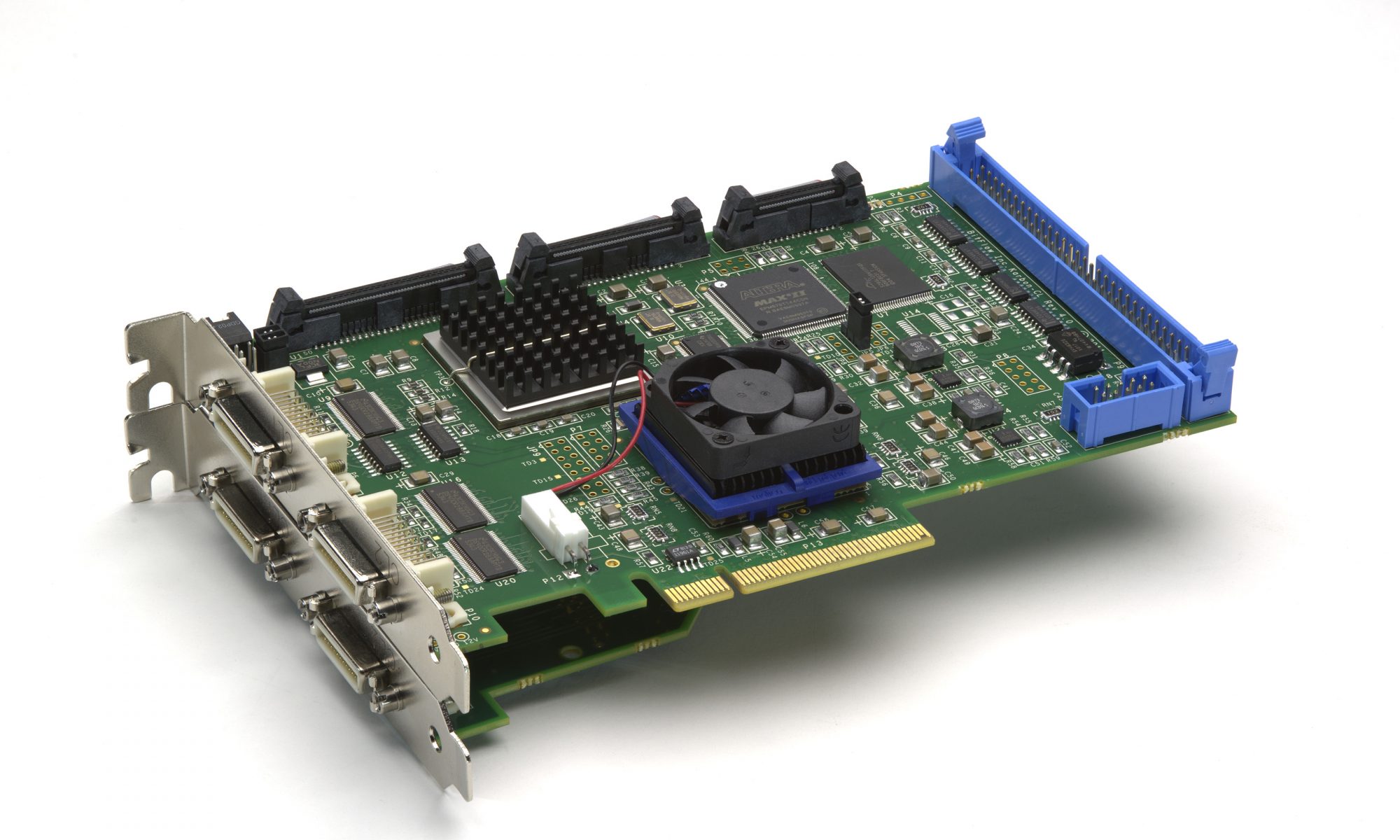 The Karbon CL4-D supports up to four independent base CL cameras.